Candice L. Maze, J.D., Executive Director of Florida Foster Care Review, was recognized as the 2019 Miami-Dade Children’s Courthouse Wall of Honor award recipient.  The Wall of Honor features individuals who have made a significant contribution to Child Welfare or Juvenile Justice in Miami-Dade County. In addition to having a photo displayed on the 12th floor, a ceremony was held on May 23 where The Honorable Bertila Soto, Chief Judge of the Eleventh Judicial Circuit of Florida officially awarded Candice with this distinction.

For more than two decades, Candice Maze has dedicated her professional career to serving children and families in the child welfare system. She is the Executive Director of Florida Foster Care Review (FFCR) and, over the past seven years, has advocated for effective policies to improve the child welfare system, while forging strong alliances with organizations sharing common goals, and promoting efforts to innovate creative solutions to identify and address critical needs of children in foster care. Prior to joining FFCR, Candice held executive leadership positions with the Miami-Dade Community Based Care Alliance, the Dependency Court Intervention Program for Family Violence, and Lawyers for Children America.

Candice’s passion for child advocacy was formed while attending the University of Arizona James E. Rogers College of Law where she helped establish the school’s Child Advocacy Law Clinic (now the Child & Family Law Clinic) and served as a law clerk with the Child Protection Division of the Pima County Attorney General’s Office. She also represented women experiencing domestic violence as a student lawyer with the law school’s Domestic Violence Law Clinic. During law school, Candice volunteered with the Court Appointed Special Advocate Program (CASA) in Pima County. After graduating in 1997 and relocating to Miami, Candice began her professional career as a Staff Attorney with the 11th Judicial Circuit’s Guardian ad Litem Program. In 2002, Candice founded Maze Consulting, Inc. and, for 10 years, she provided strategic planning, meeting design and facilitation, publication development, project management, and data analysis for organizations such as the National Council of Juvenile and Family Court Judges (NCJFCJ) and the American Bar Association (ABA) Center on Children and the Law.

Between 1999 and 2011, Candice served on several ABA Center on Children and the Law committees and chaired the Center’s Advisory Committee for four years. In 2001, she was selected as a Zero to Three: National Center for Infants, Toddlers & Families Leaders for the 21st Century Fellow. The two-year fellowship provided access to multidisciplinary experts in infant mental health and early child development, and led to Candice’s co-creation of, “Questions Every Judge and Lawyer Should Ask About Infants and Toddlers in the Child Welfare System,” a Technical Assistance Brief published by NCJFCJ in 2002. Candice was also instrumental in the design and implementation of the Evidence Based Parenting Program Initiative as well as other system improvement efforts while serving as the Executive Director of the Miami-Dade Community Based Care Alliance.

Candice has authored, co-authored, or edited more than a dozen publications, including several books. Most recently, she worked with a team to update NCJFCJ’s seminal publication, ENHANCED RESOURCE GUIDELINES: Improving Court Practice in Child Abuse and Neglect Cases published in 2016. She has also presented locally and nationally on improving practices, programs and systems for children and families involved with the child welfare system.

In addition to her professional work, Candice been a Girl Scout troop leader since 2008 and was an active member of Temple Judea’s Board of Directors for many years. Candice and her husband live in South Dade with their two teenage daughters. 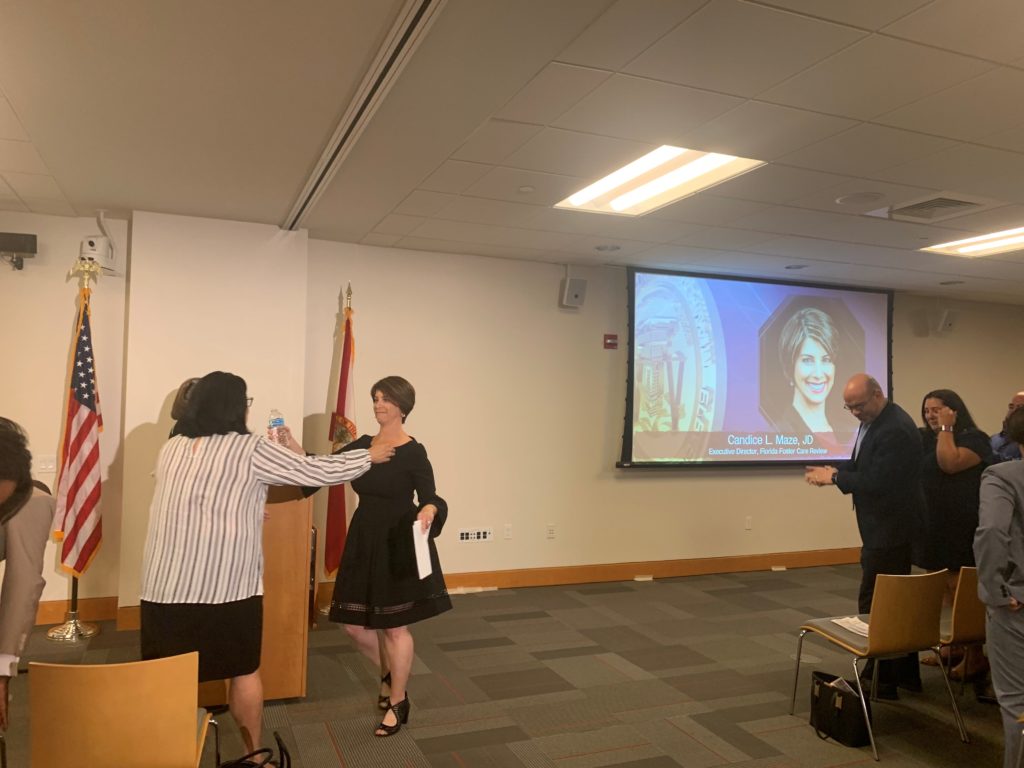 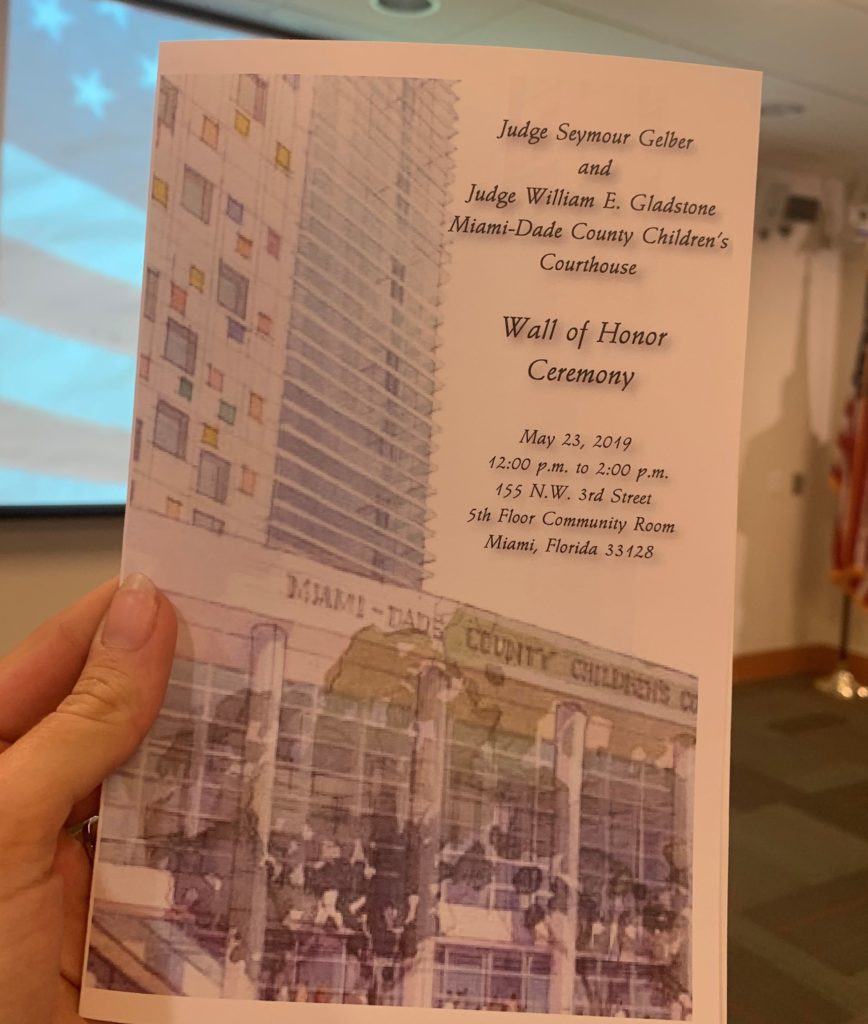 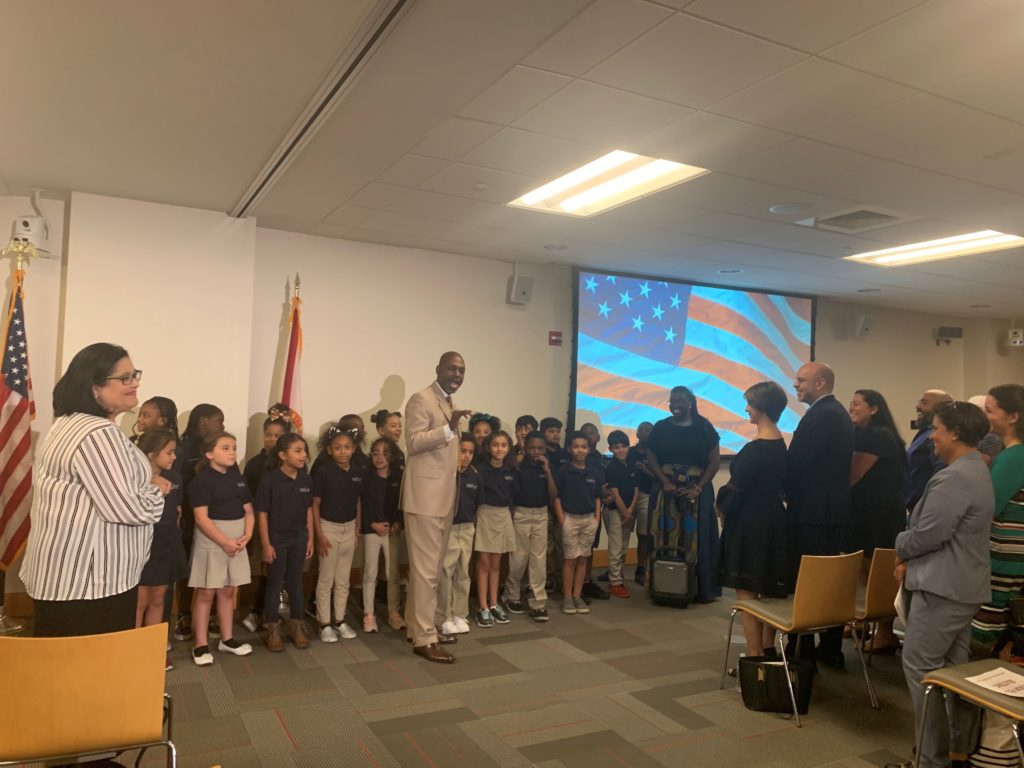 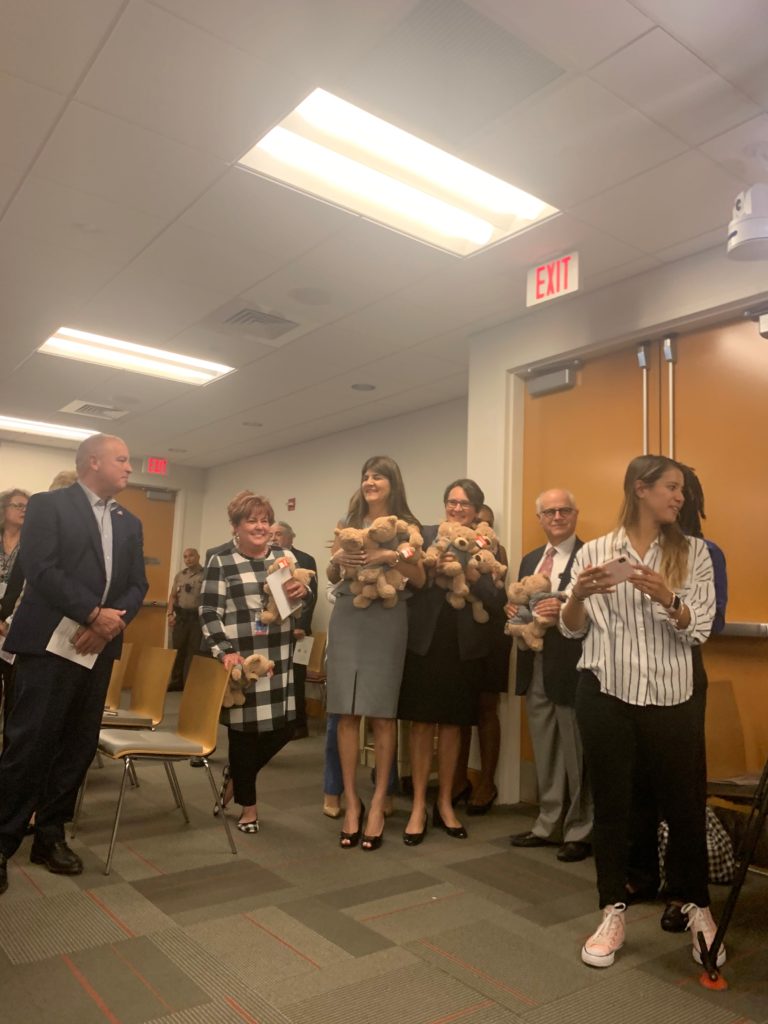 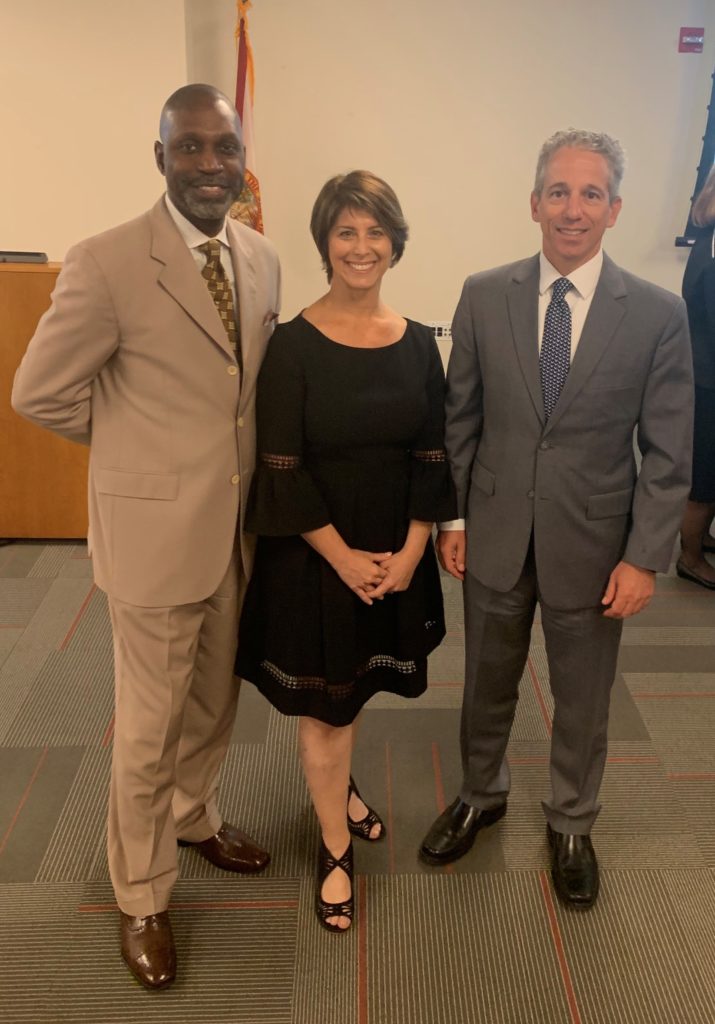 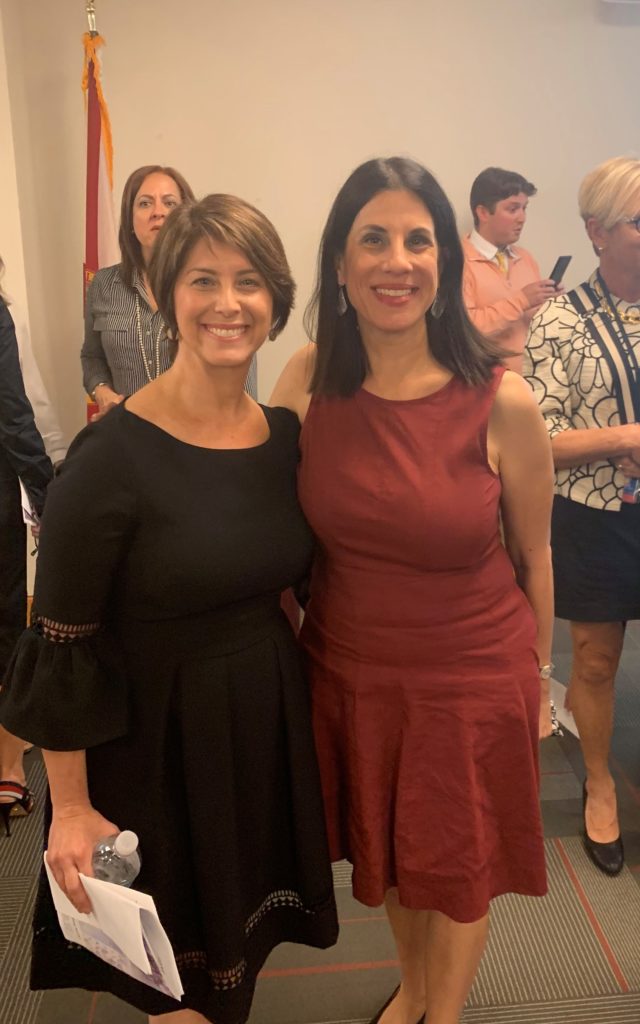 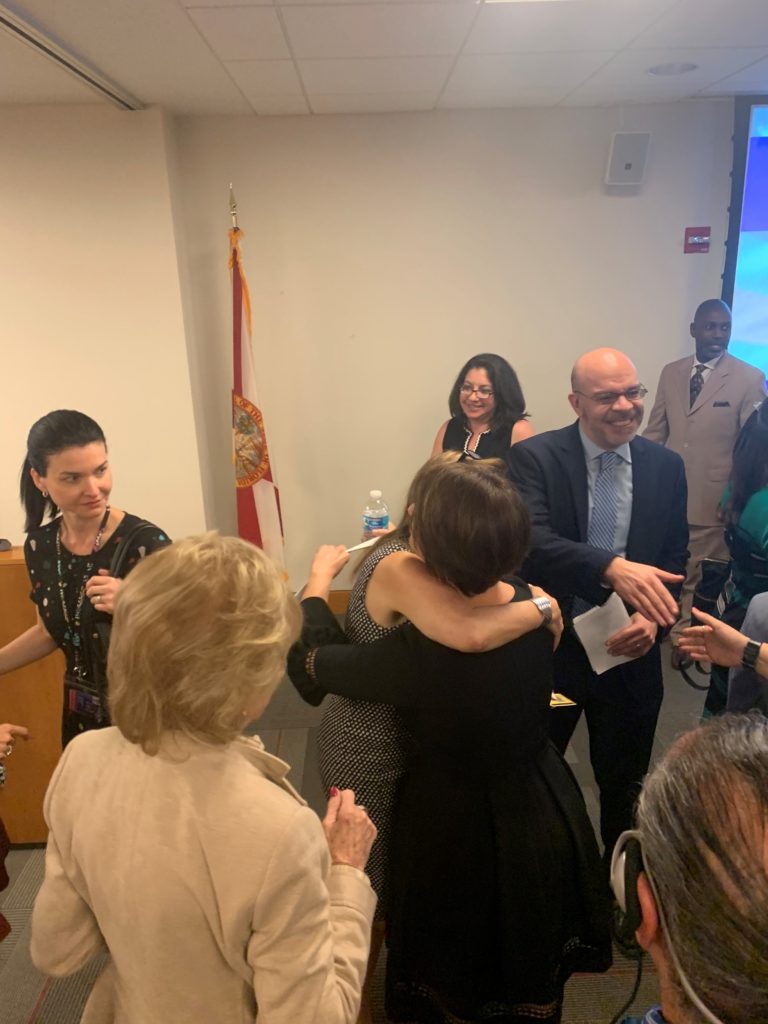 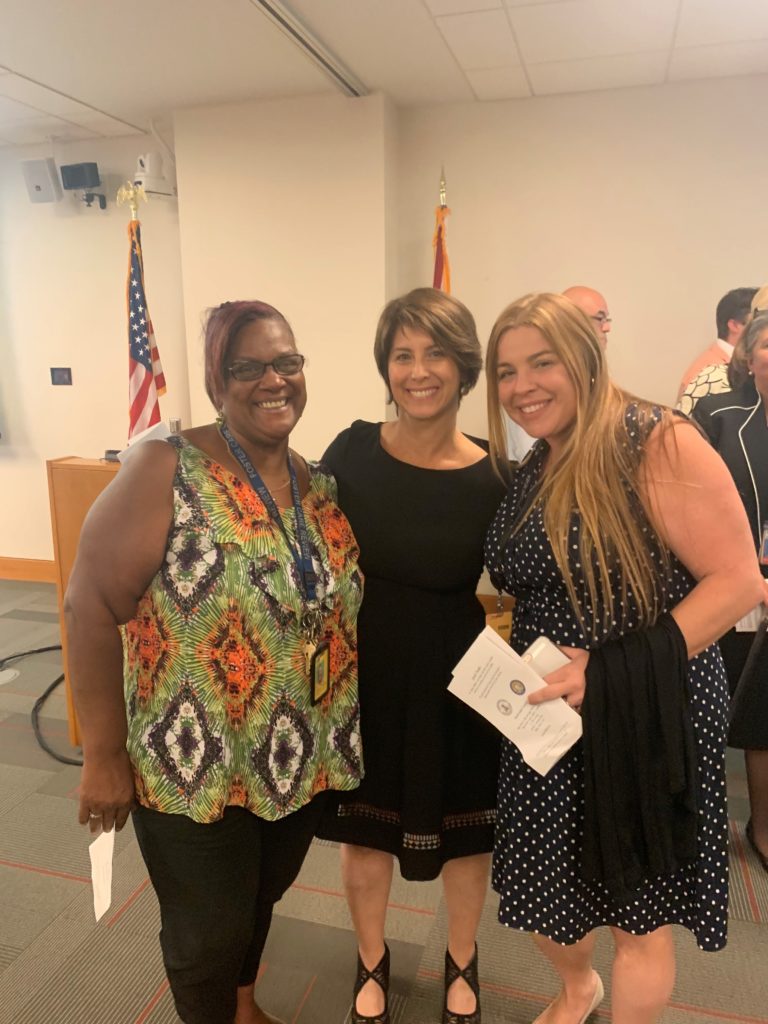 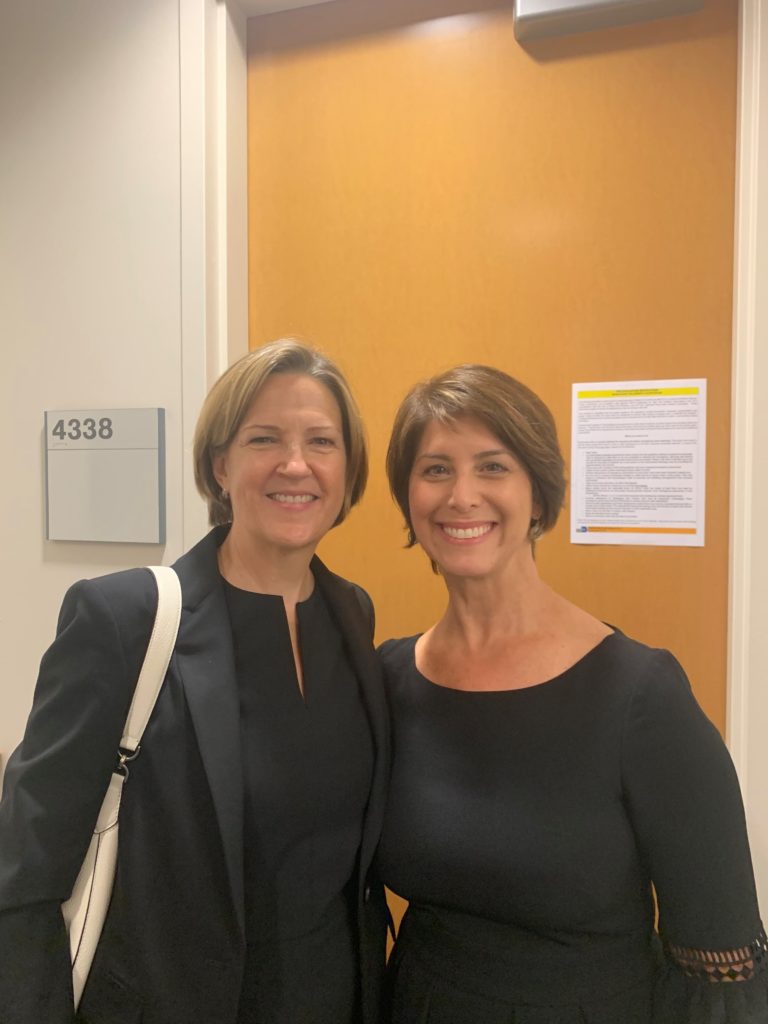 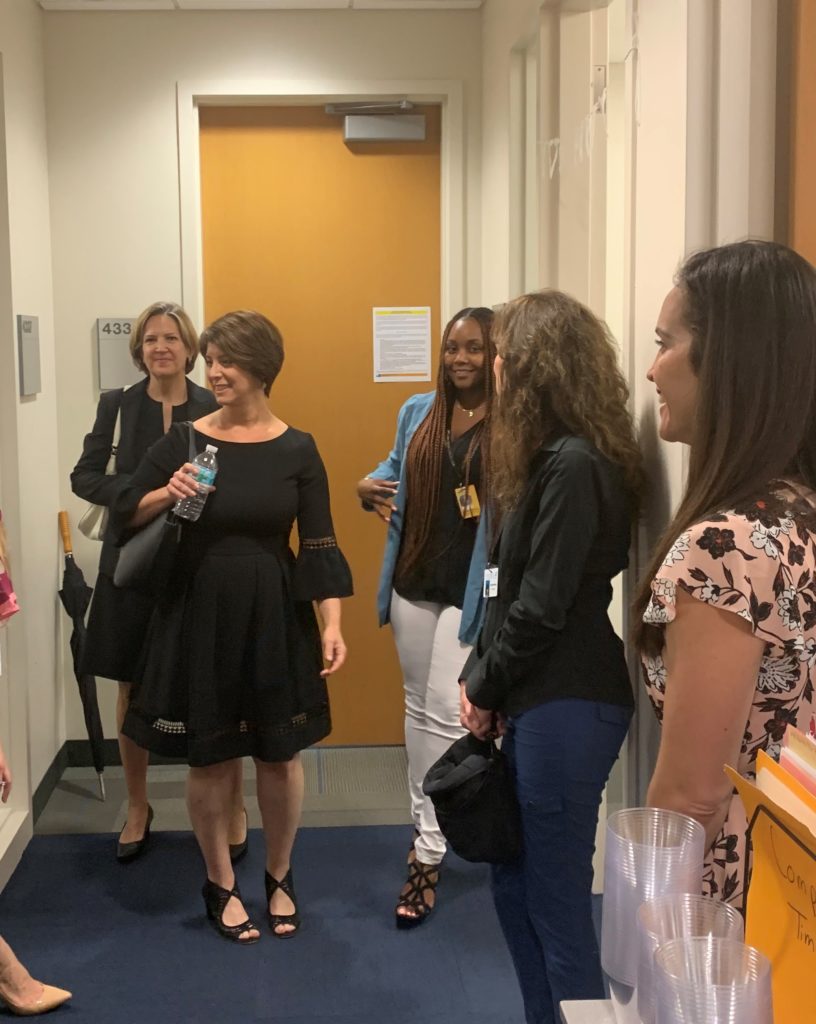 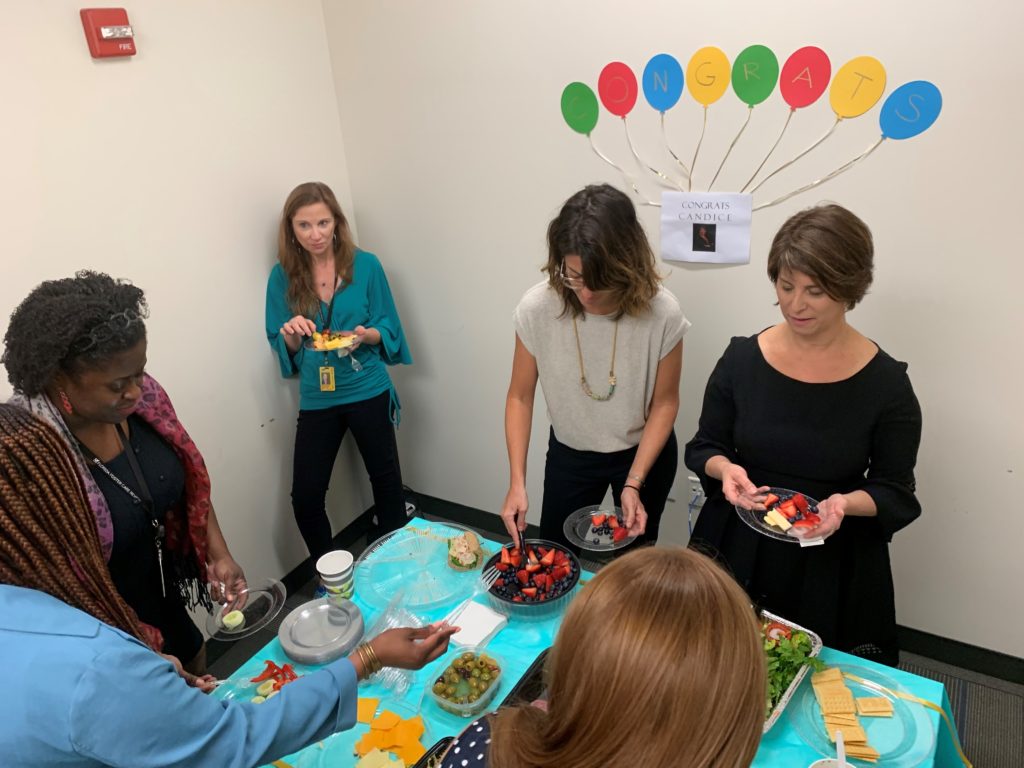 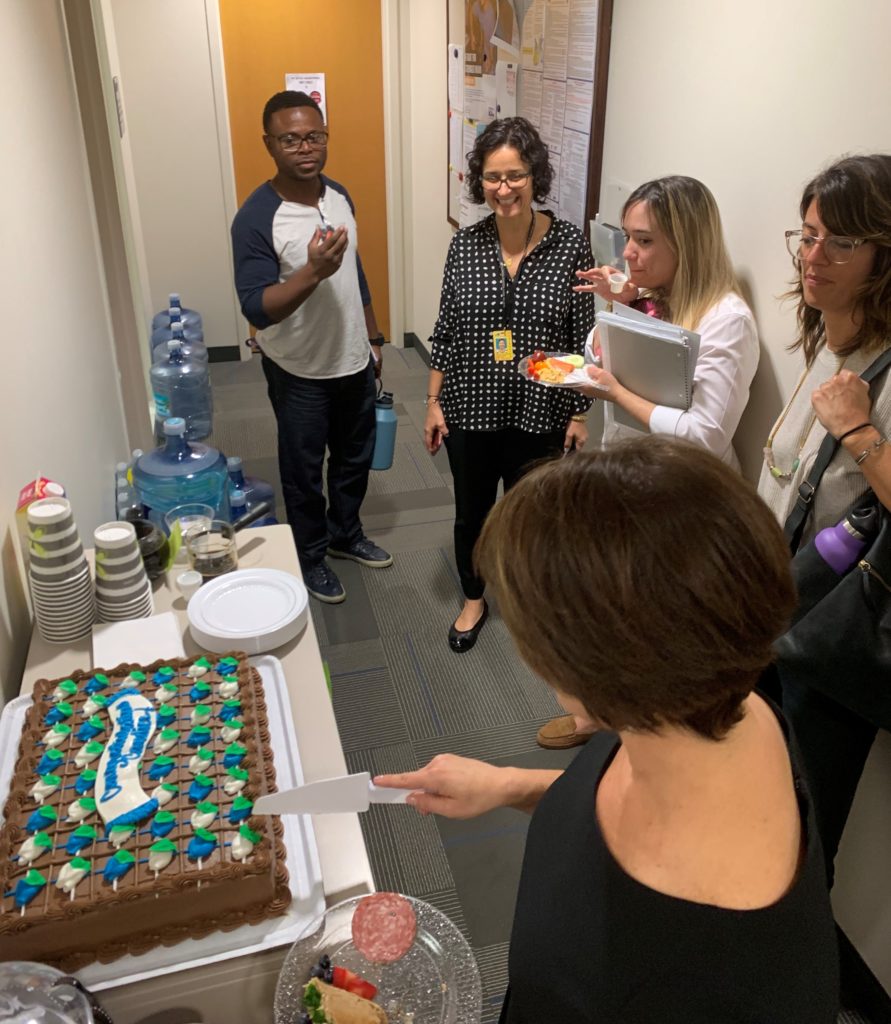