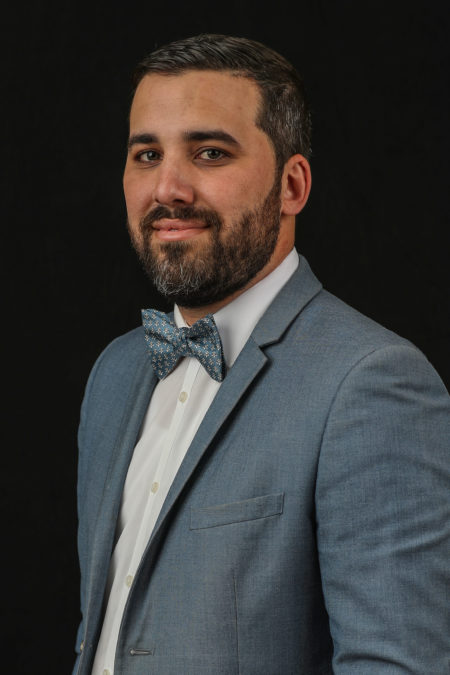 Abel S. Delgado, Esq. joined FFCR in March 2019 as a Permanency Roundtable Specialist. Abel previously served as the Transitioning Youth Legal Specialist at Our Kids of Miami-Dade/Monroe, Inc. In that role, he assisted youth aged 18 to 23 who had aged out of foster care. He previously served as the Holly Skolnick Greenberg Traurig Equal Justice Works Fellow and Staff Attorney at Americans for Immigrant Justice, a non-profit law firm where he advocated for immigrant youth in the dependency system. Abel received his Juris Doctor from Tulane University Law School and his Bachelor of Arts in Politics from Washington & Lee University.