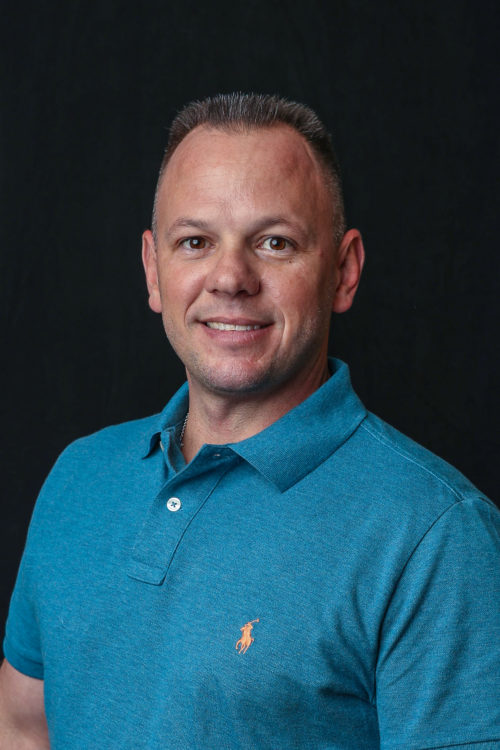 Christopher Varca was placed into foster care at a young age, when his mother died, and his father was incarcerated. Thereafter, Christopher was moved to various foster homes where physical and mental abuse were a daily reality. Despite these obstacles, Christopher focused on his education, and not only completed high school, but graduated from the University of Florida. Less than three percent (3%) of students who have been in foster care graduate college. Christopher, who is resilient and determined, continued to beat the odds when he decided to attend St. Thomas University School of Law. Having graduated with honors a semester early, and passing the February 2015 Florida Bar Exam, Christopher is a solo practitioner, and foster care advocate. He lives in South Florida with his wife and their two children.