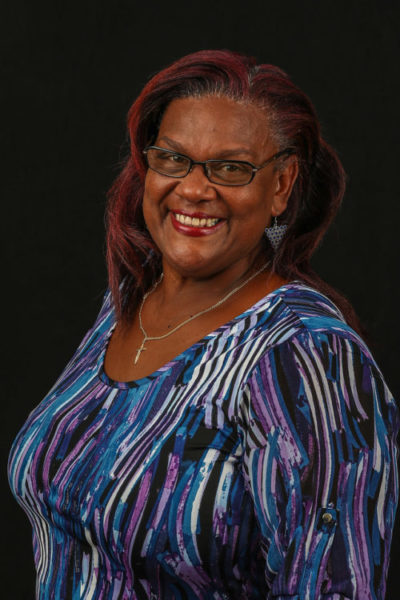 Charlet C. Pouchie joined FFCR in June of 1997, after serving as a volunteer for three months. During her time with FFCR she has held several positions and has been our CRP Program & Volunteer Coordinator since 2014.  Charlet started her career with FFCR as a volunteer that she worked in retail and financial banking and babysitting.  During her spare time she bakes cakes and pies, along with other hobbies.  Charlet graduated from Miami Jackson Sr. High school in 1982.