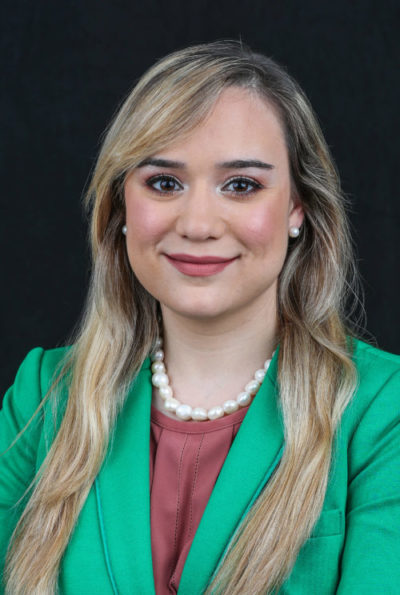 Esther Garcia-Rosenberg, Esq. joined FFCR in 2018 as a Permanency Roundtable Specialist. Esther previously worked at Miami’s Guardian ad Litem Program as a Child’s Best Interest Attorney. In recognition of her work in child welfare, she was awarded the Statewide Guardian ad Litem Ackerman Impact Award for exemplary legal advocacy and innovative thinking in April 2017. She was also awarded the Eleventh Judicial Circuit Attorney of the Quarter Award, 1st Quarter 2017. Esther graduated from FIU with a Bachelor of Arts in Psychology with a minor in Education. She received her Juris Doctor from Florida International University where she served as Board of Advocates Vice President of Negotiations.