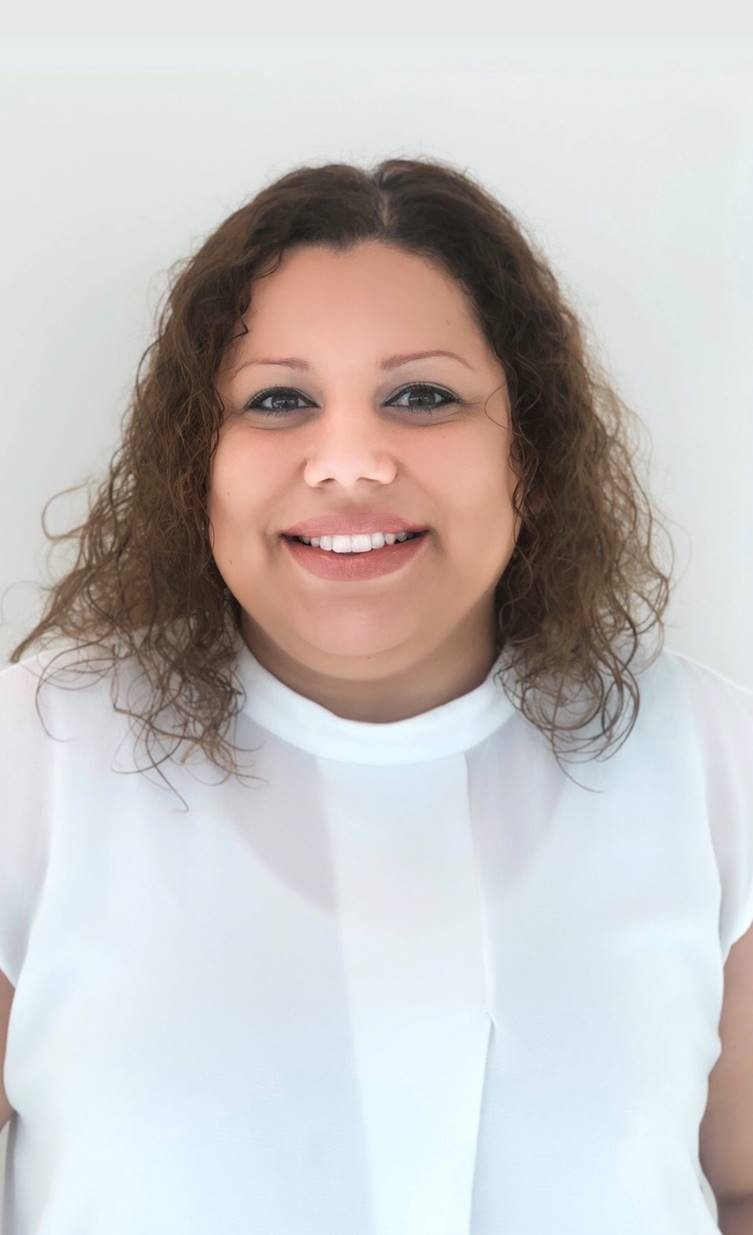 Indiana Lanzas graduated from University of Florida with a Bachelor in Criminology and Psychology and from George Washington University with a Master in Public Health. Her experience with Child Welfare began when she worked as a Dependency Case Manager in November of 2016 with Children’s Home Society. During her time as a Dependency Case Manager, she was recognized as Florida Foster Care Review Child Welfare Professional of the month for October 2018. After 15 months as a Dependency Case Manager, Indiana was promoted to Program Supervisor for Healthy Families of Miami Dade where she supervised a team that identified family who were at risk for child abuse and neglect. Indiana also briefly worked with the Guardian Ad Litem Program as an Advocate Supervisor with Court Appointed Special Advocates (CASA) of El Paso in Texas.