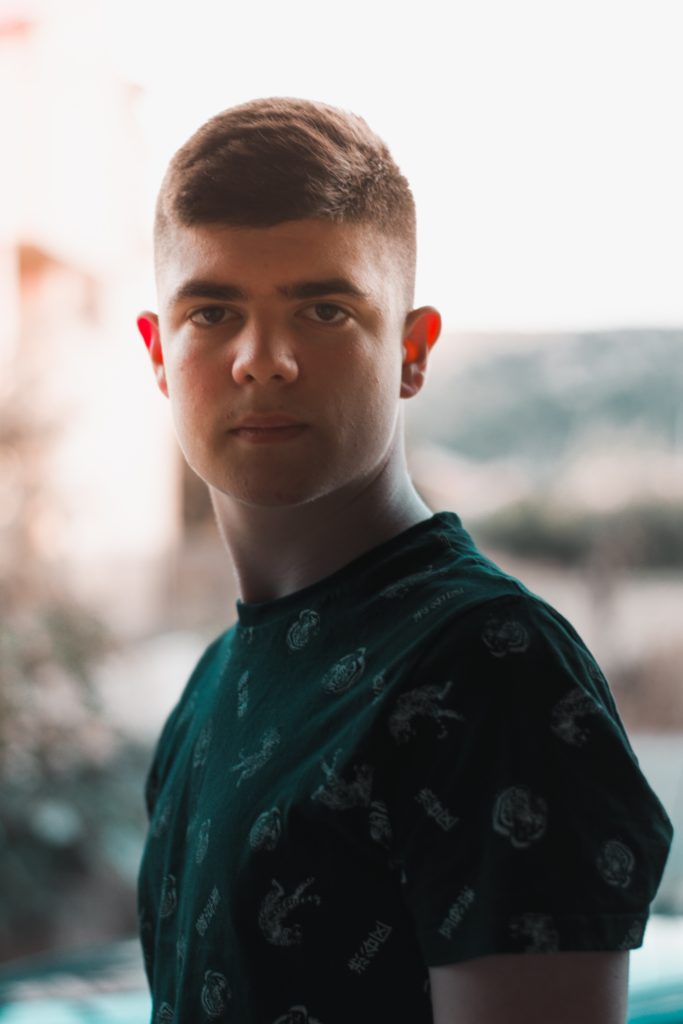 Frankie was removed from his parents’ care after they abused and then abandoned him, unable to cope with his special emotional and cognitive needs. Upon entering foster care, Frankie was diagnosed with ADHD, Impulse-Control Disorder, Autistic Disorder, cognitive delays and receptive and expressive language delays and qualified for a specialized placement in a foster home for children with these types of disabilities. Ultimately, Frankie’s parents’ rights were terminated.

With no permanent family identified and no real plan for his overall well-being upon turning 18, Frankie was referred to Florida Foster Care Review’s Citizen Review Panel (CRP) just three months shy of his 18th birthday. During the review hearing, the panel inquired about plans for Frankie’s care and well-being upon turning 18. The case manager advised that Frankie would not be enrolling in the Extended Foster Care program, which provides benefits and services to young adults who turn 18 while in foster care. The panel also learned that the process for establishing a plenary guardianship to manage Frankie’s financial benefits and overall well-being after exiting the foster care system had not yet been initiated, although it should have begun when he was 16 or 17. Additionally, upon a thorough review of the file and inquiry during the review, the panel discovered that Frankie did not have proof of his citizenship status, which is critical to obtaining the care and benefits to which he was entitled.

The panel recommended specific actions to resolve the issues identified during the review hearing; however, with Frankie’s 18th birthday around the corner, the panel was deeply concerned about the urgency of the situation. To expedite the resolution of these serious issues, FFCR set the case for a Post Judicial Review hearing before the judge. In response, the case management agency sprang into action. By the time of the hearing, a student run legal clinic was working on obtaining proof of Frankie’s citizenship status, Legal Aid was working on addressing the plenary guardianship issue, and Frankie was to be enrolled in the Extended Foster Care program upon his 18th birthday, thus having care and support until age 22.

Thanks to the CRPs thorough evaluation of Frankie’s case, the specific solutions they identified, and the urgency with which they took action, Frankie now has the opportunity to smoothly transition to young adulthood while receiving the care and support he requires. The panel will review his case every 5-6 months while he’s in the Extended Foster Care Program to ensure the finalization of the plenary guardianship and that he obtains proof of citizenship and will continue to ensure his safety and stability while also promoting a plan for his successful transition to independence when he no longer qualifies for Extended Foster Care.