On Tuesday, September 25thmore than 100 child welfare professionals, friends, colleagues and community leaders gathered at the Coral Gables Country Club for a celebratory breakfast honoring Judge Cindy Lederman, who will be retiring this December. It was a bittersweet morning marked by heartwarming speeches and salutes to a judge renowned for her fierce advocacy on behalf of children and families, and her ardent belief in using science to guide judicial decision-making in juvenile dependency court. Organized by Casa Valentina, Sharon Langer and Berta Blecke, child advocates and friends of the judge, welcomed the guests, and the Honorable Bertila Soto, Chief Judge of the 11thJudicial Circuit, expressed her gratitude to Judge Lederman for all she has done for children, women and families throughout her career. Judge Jeri Cohen, a long-time colleague and friend, shared the top 10 things she loves about Judge Lederman, focusing on her loyalty as a friend, her mentorship of judges and lawyers, her fearlessness in tackling challenges, and her deep commitment to public service.

Next to speak was Martin Gill, one of the plaintiffs in Judge Lederman’s law-making case that resulted in the reversal of the ban on gay men and women adopting children. Mr. Gill told the audience how Judge Lederman “changed the world,” not only by removing the gay adoption ban in Florida, but also by changing policy around the nation and in Latin America. Thanks to her, Gill said, thousands of children were adopted by loving families.

The morning concluded with a beautiful speech by Judge Lederman who talked about the many things she will miss about being a dependency court judge: telling a child she is now safe; trying new and innovative interventions; witnessing reunification after a mother and baby participated in Child Parent Psychotherapy; working with volunteers; and giving out toys provided by Bunchy Gertner. She said that she would always be involved in child welfare in some way, but, for now, she plans to look for the beauty in the world – a process started, she said, by looking at all of her amazing friends and colleagues attending the celebration that morning. 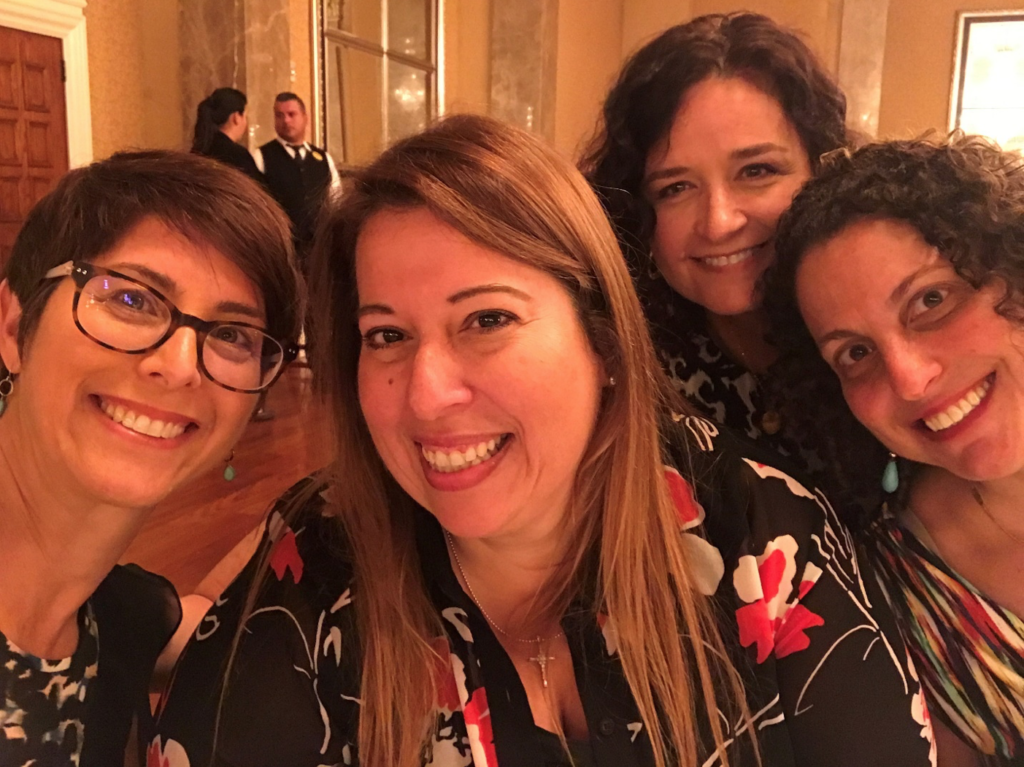 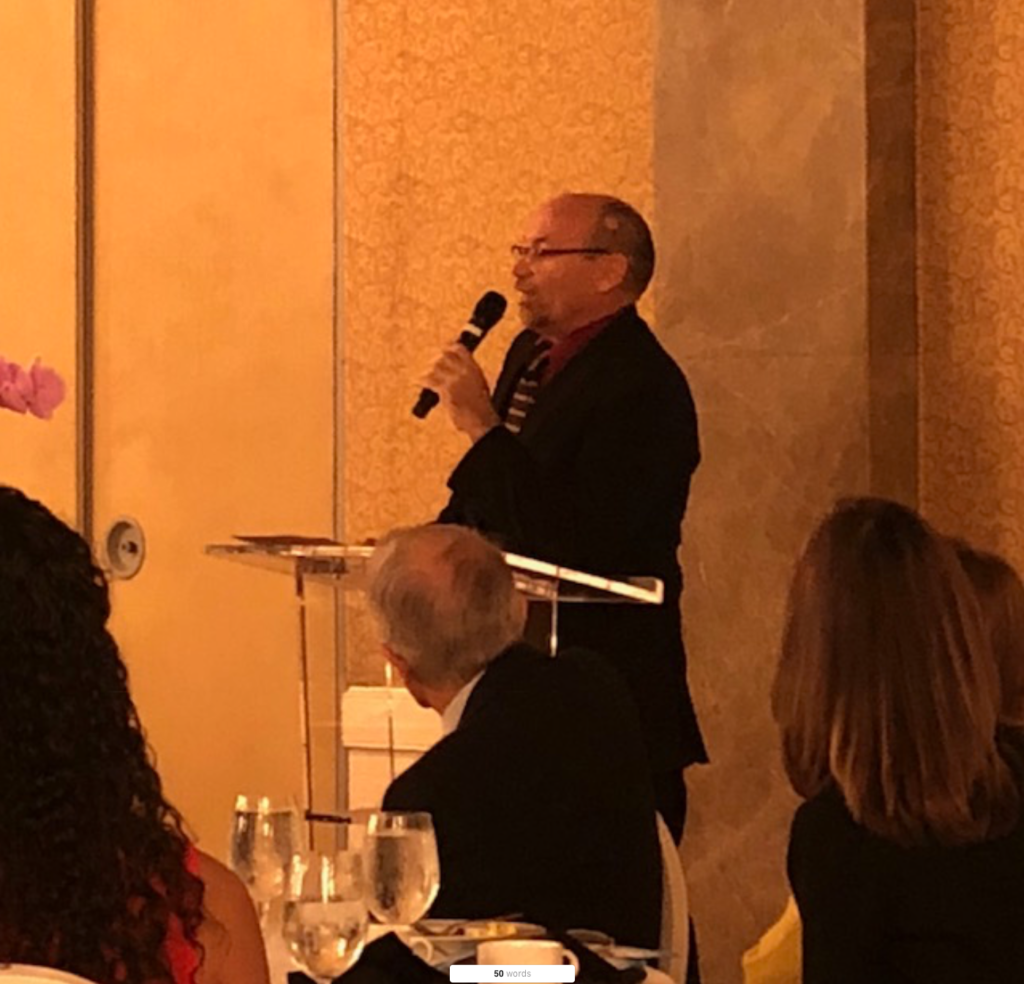 The one and only Bunchy Gertner 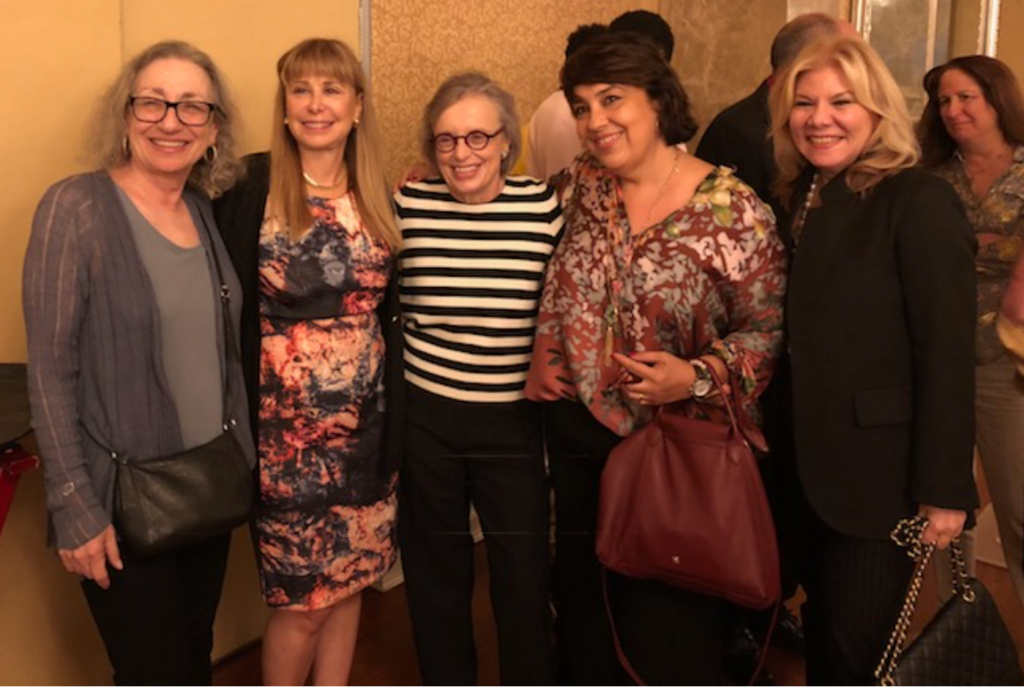