Skip to content
Previous Next
Celebrating Our Legacy Board Members

Celebrating Our Legacy Board Members

Doug Halsey, chair of the Legacy Board addressed the group, discussing the history of the organization and its positive impact on children in the foster care system. Doug, in addition to being a founding board member, also served as Board Chair for many years. Along with his wife Amy, who served as a Citizen Review Panel volunteer for nearly two decades, Doug has played an integral role in the success of FFCR.

FFCR thanks the Legacy Board for their continuous support and guidance and for their unwavering passion to be advocates for children in foster care. 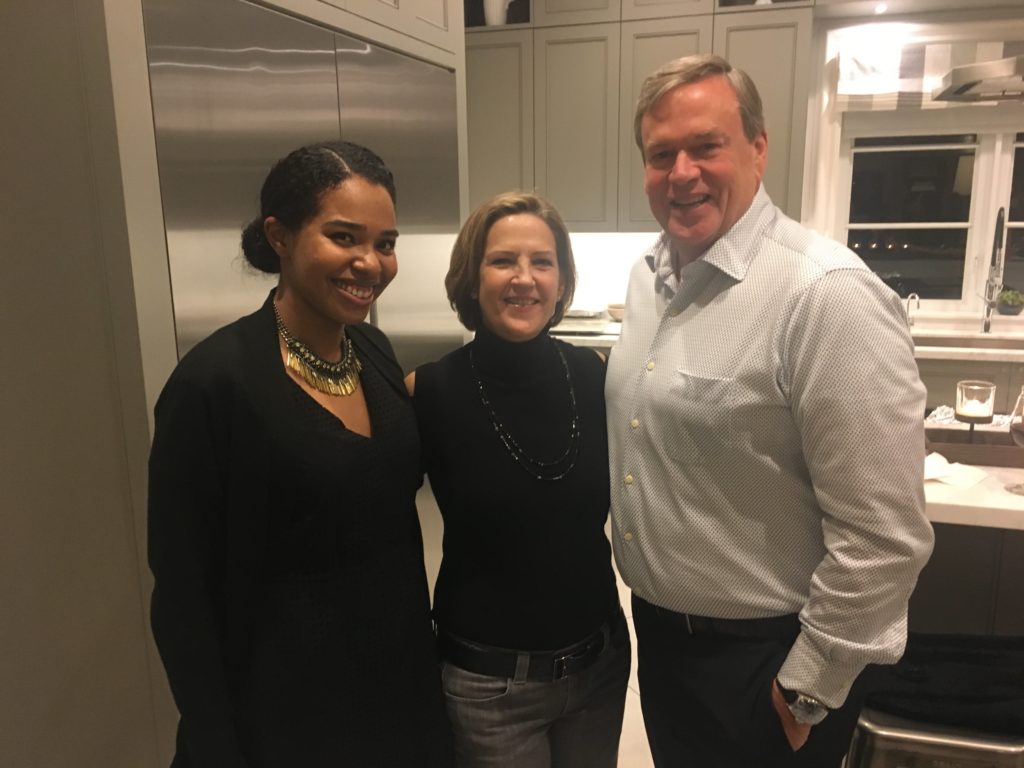 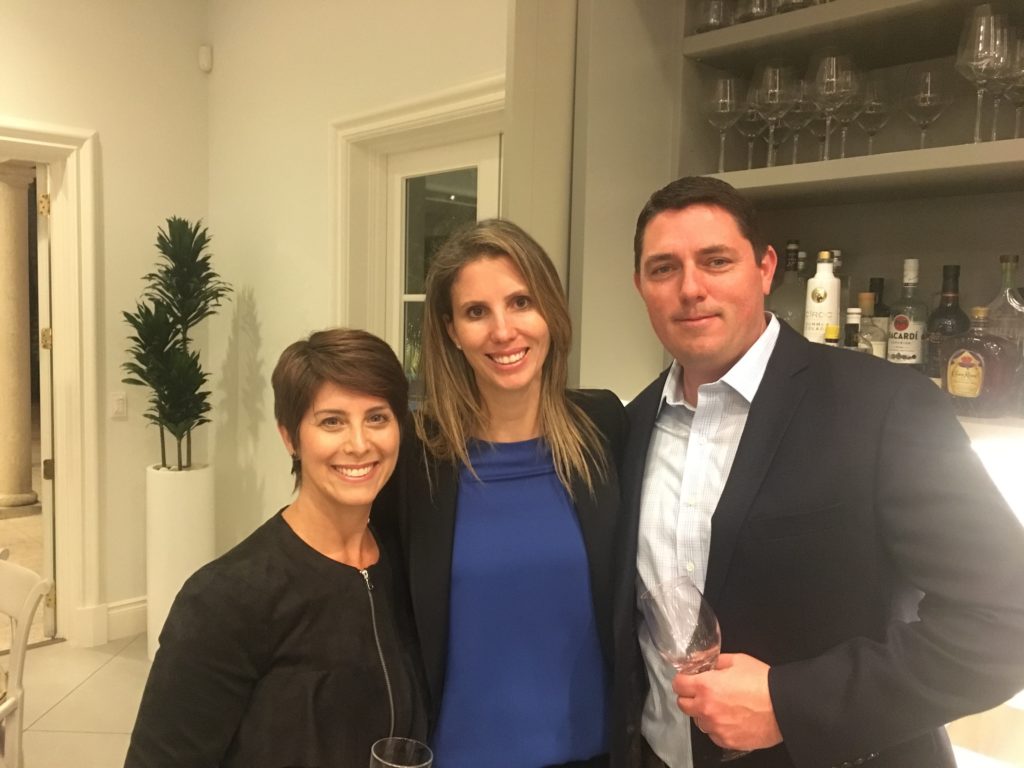 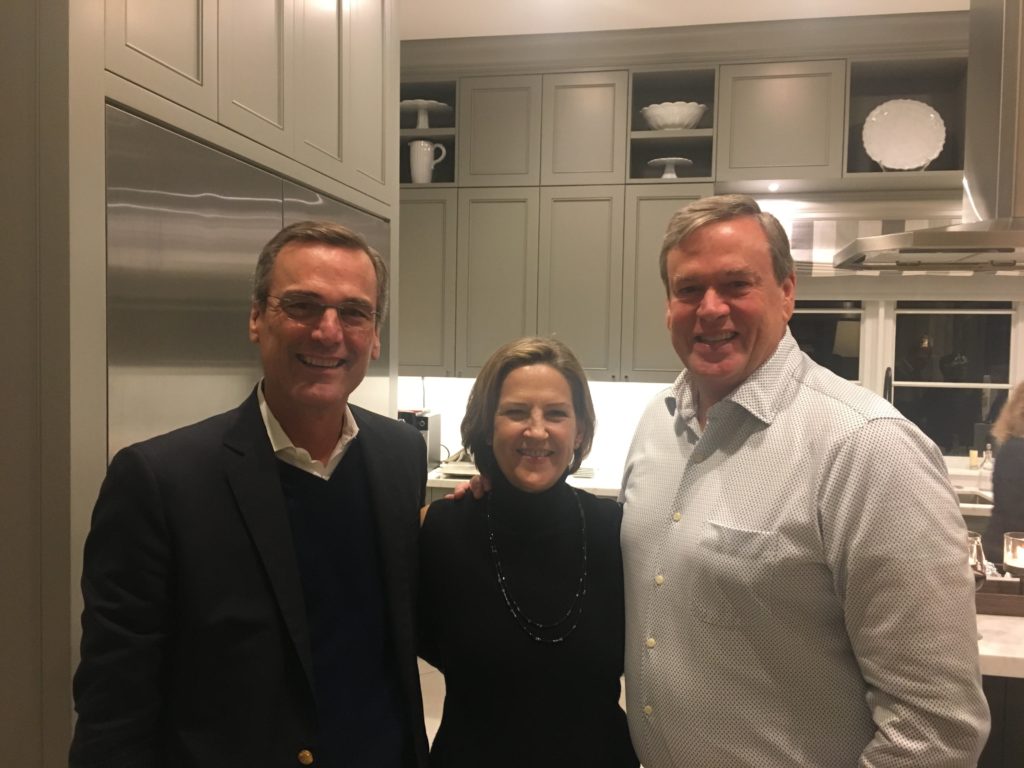 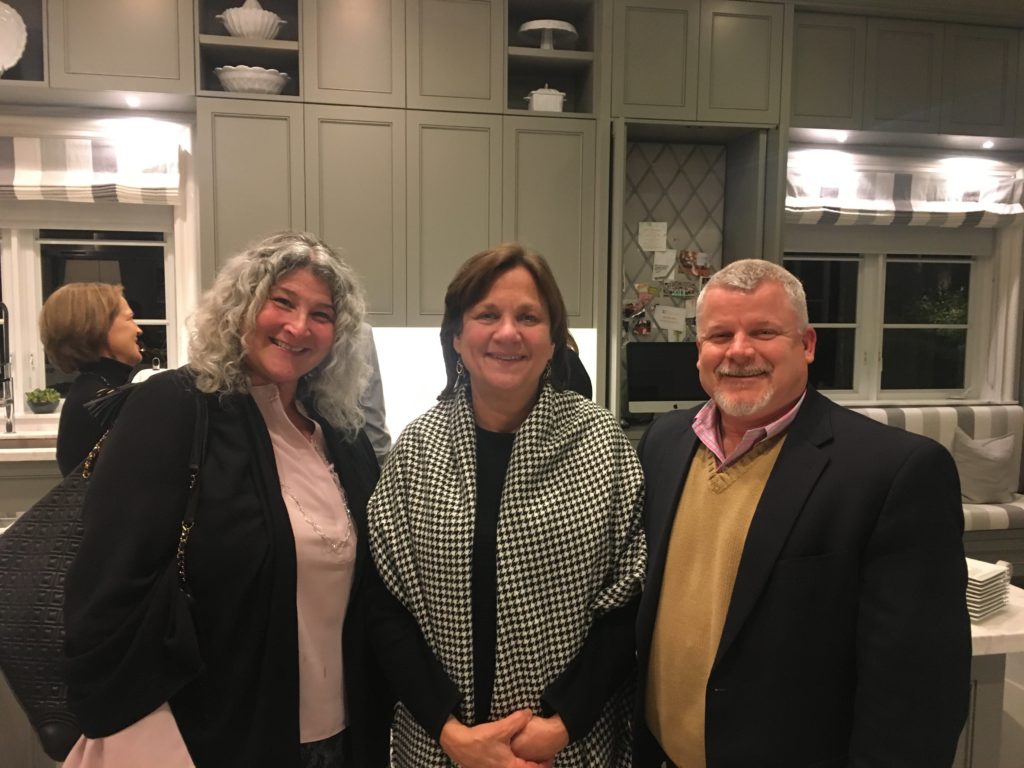 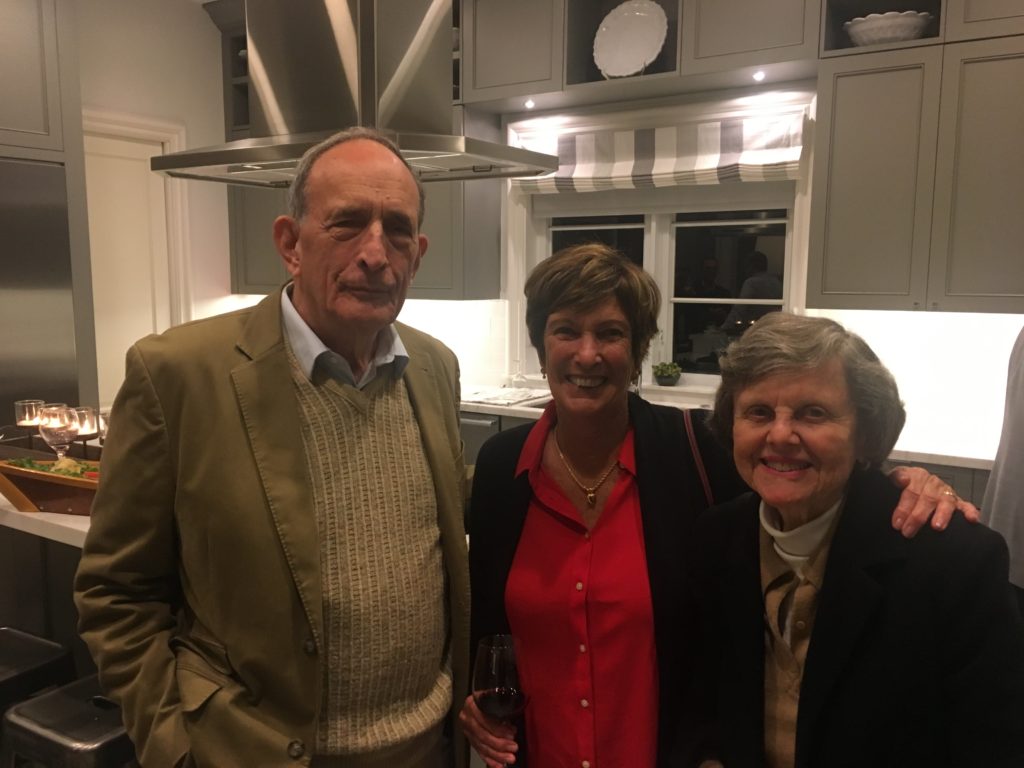 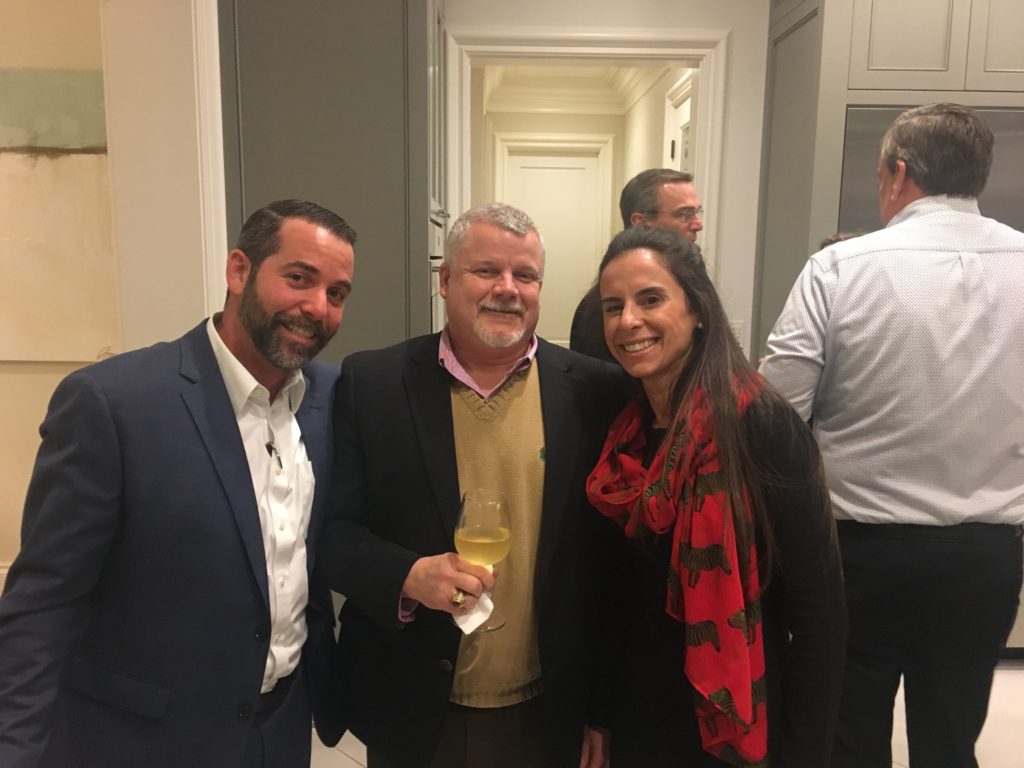 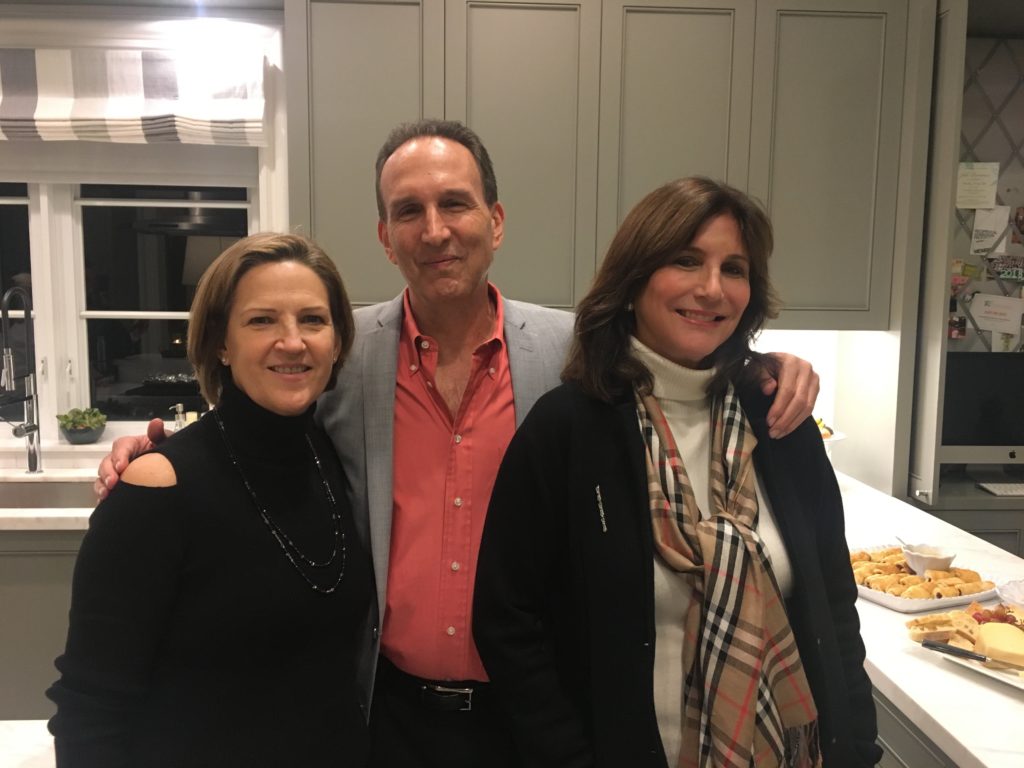